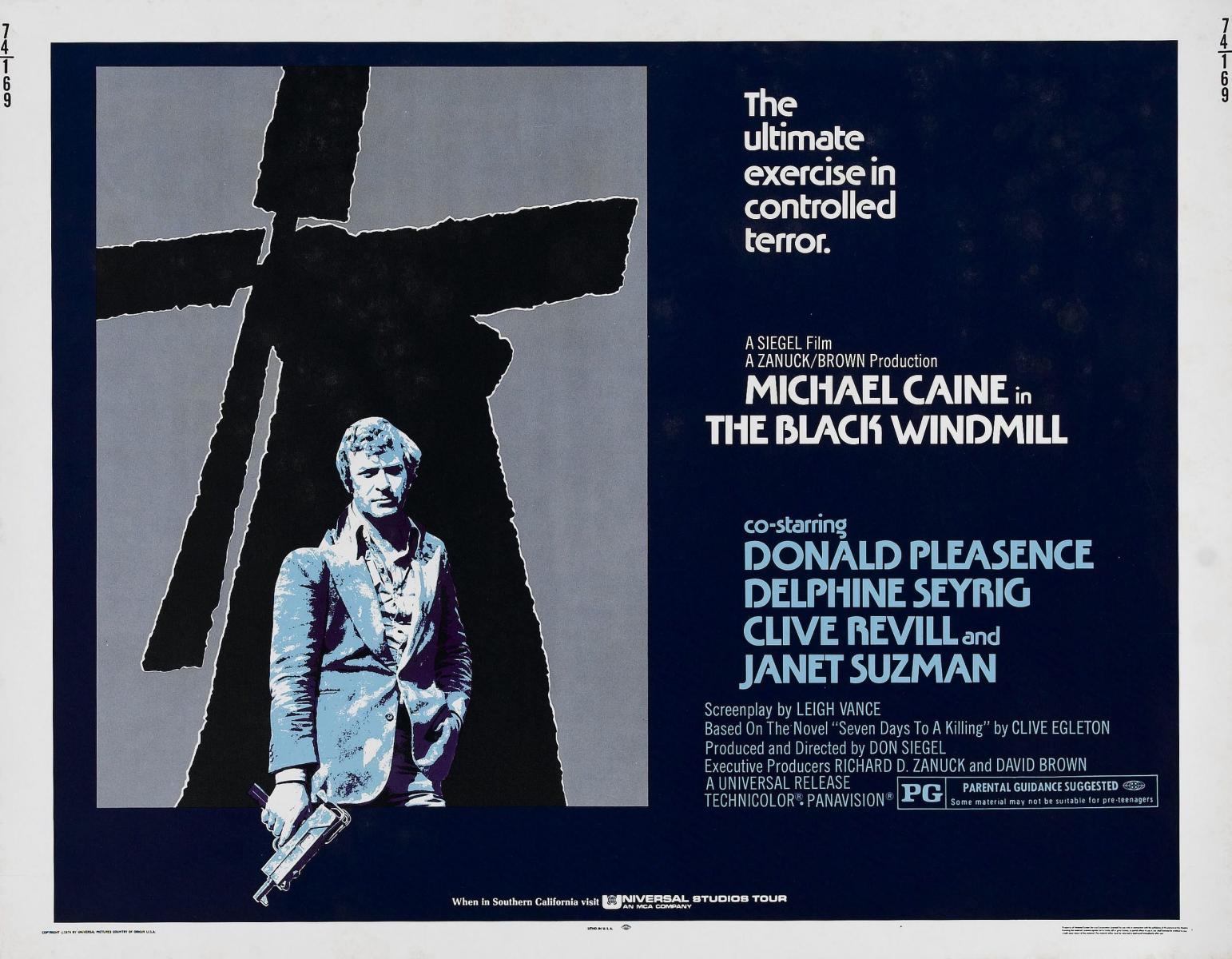 A great cast of memorable British Character Actors elevates this lesser known Michael Caine foray into the world of the cloak and the dagger. Here, as in the other two Anti-Spy movies I will be covering in upcoming installments, is a common refrain of the spy, the ultimate patriot and weapon of his nation, and what happens when he is seen as a liability to the nation he serves.

THE BLACK WINDMILL starts slowly, innocuously, but soon enough you realize this is a crackerjack film done by one of the seminal Directors of the action/thriller genre, the great Don Siegal. Kino Lorber (that was one of my favorite Blu-Ray producers of 2020, and is starting out even stronger in 2021) does it again with this entertaining film finally available with striking art, HD mastering, and a compelling, really informative, really enjoyable  commentary by Mike Siegel.

It is worth having the Blu-ray for the commentary alone. I am a fan of this commentator now, I will be looking for more films with commentaries and features by him, Including PASSION AND POETRY: THE BALLAD OF SAM PECKINPAH, CONVOY, JUNIOR BONNER, THE KILLER ELITE among othersand SARTANA  among others.

Swap out the blue case for a clear one (come on Kino Lorber, start giving us clear cases) and this is a must own physical media release. 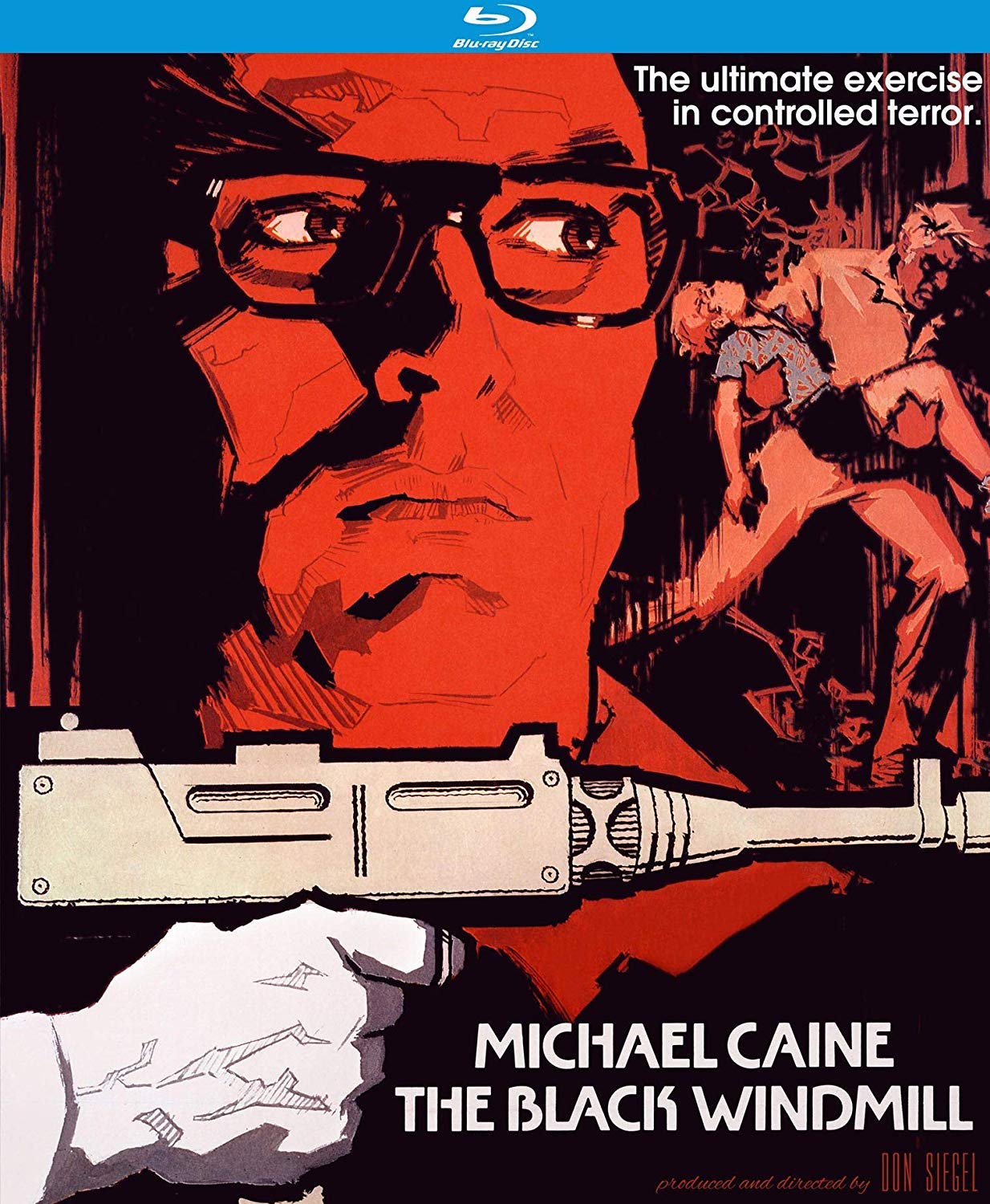 Get your copy by clicking the image above! Grade: B+.