“Bigotry against any group should be disqualifying for high office.”
― Alan Dershowitz

“To vastly improve your country and truly make it great again, start by choosing a better leader. Do not let the media or the establishment make you pick from the people they choose, but instead choose from those they do not pick.”
― Suzy Kassem, Rise Up and Salute the Sun: The Writings of Suzy Kassem 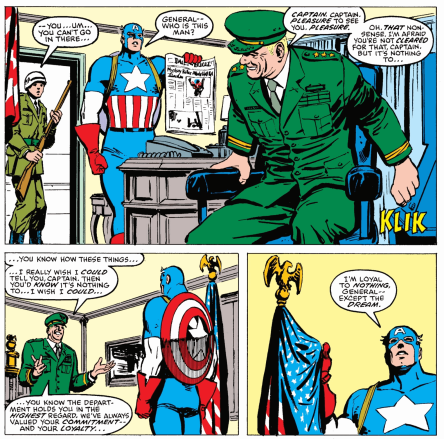 “A president who has incited violence inspires citizens towards hate and violence.”
― DaShanne Stokes
“Selling the presidency like cereal! How can you talk seriously about issues with half-minute spots?”
― Adlai Stevenson

“Clinton had a universe of faults but under her administration we likely wouldn’t have seen married people being picked up and separated by border patrol. Health care, including Planned Parenthood, which is the only access to prenatal and gynecological health care many poor women have at all, wouldn’t be at risk. The Paris Climate Accord wouldn’t have been tossed out. We wouldn’t be going the other way on mass incarceration, prison privatization and the drug war. We wouldn’t be facing the rebirth of the old Jim Crow.

Which is not to say that a Clinton presidency would have meant peace and justice for all. It wouldn’t have. She would have pushed an agenda that elevated the American Empire in terrible ways. But the loss of even the most compromising of agreements, accords and legislation means that we are starting from negative numbers. It means that we can’t focus on pushing for something far better than the ACA — like single-payer health care — but that we have to fight for even the most basic of rights.”
― Patrisse Khan-Cullors, When They Call You a Terrorist: A Black Lives Matter Memoir

“There should be no bitterness or hate where the sole thought is the welfare of the United States of America. No man can occupy the office of President without realizing that he is President of all the people.” 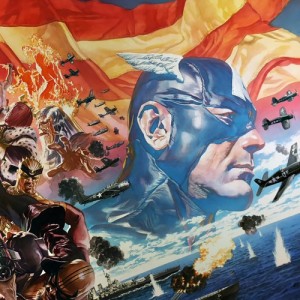