I am currently working on a few different articles, top of which is an overview on essential Criterion/Arrow releases, which I will be collaborating with another content producer on.

But I wanted to take time to give an update on my deep dive into the world of 3-D movies at home. 3-D Blu-rays to be precise.

I started 2020 with no 3D Blu-rays owned and no means of viewing them. I now go into the fall of 2020 owning well over 2 dozen 3D movies, and having purchased a pretty great, but affordable system for viewing 3D Blu-rays as well as regular Dvds and Blu-rays.

I have been loving the experience.

If you are on the fence about 3D, all I can do is provide you my perspective. 3D Bluray at home, with proper equipment, is a game changer. And for me alleviates many of the issues that marred the theatrical 3D experience in the US.

More on the specifics later, but suffice to say “3D-Blu-ray at Home” for me gets top marks, and is an essential viewing experience.

Briefly I wanted to give you my thoughts on the 3D films that are “standout must own” ones,  as well as those that are good to have/try, and lastly my list of ones that were disappointments.

And a brief breakdown on my criteria for each level.

GREAT 3-D gives you the viewer a palpable sense of a time and a place. Almost like looking in, or being reached out, by a moment in time. It helps to immerse you in the story, in a way that adds to and transcends what 2D by itself can do. And it manages this immersion, this sense of immediacy, throughout most of the film’s running time. It is an essential purchase, and should be in everyone’s collection. A great 3D film addS so much to the film, that you will always choose to view it in 3D over 2D.

Good 3-D, has its moments, but tends to come and go, And sometimes its presentation benefits over 2D can be negligible. But overall is an enjoyable, if not essential, way to view the movie.

QUESTIONABLE 3-D is either poorly mastered or seems like 3D in name only. And may in places be so poorly done, that it is preferable not to see it in 3D, anD to see it in 2D instead.

THE WALK – most of the movie is a disappointment in terms of its 3D, however the titular WALK sequence is the saving grace of the film ‘s 3D.

DEEPSEA CHALLENGE – the recreation scenes are disappointing 3D, but the scenes actually shot by and of Cameron’s team, are compelling.

THOSE REDHEADS FROM SEATTLE 3D 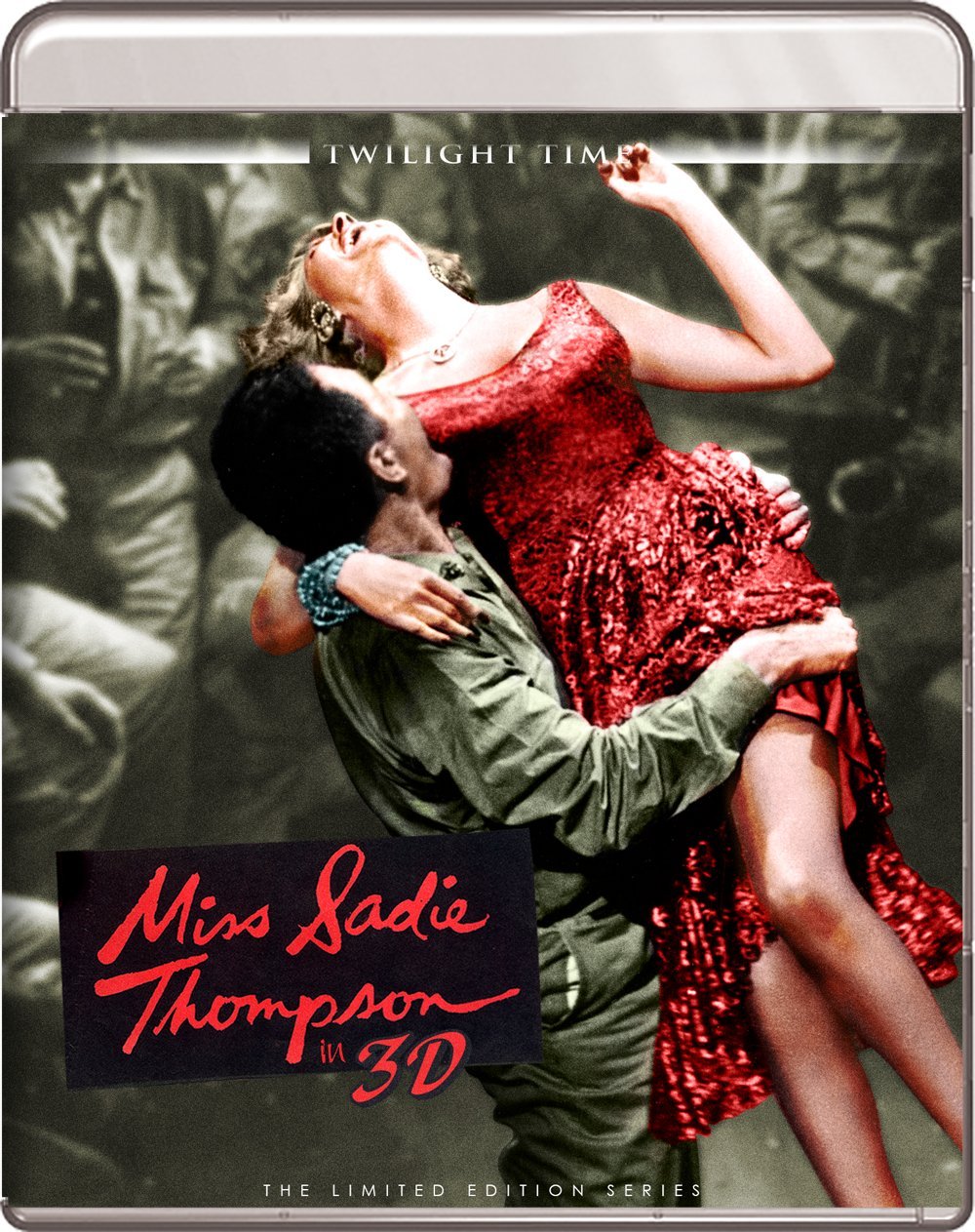 THE LEGEND OF HERCULES 3D 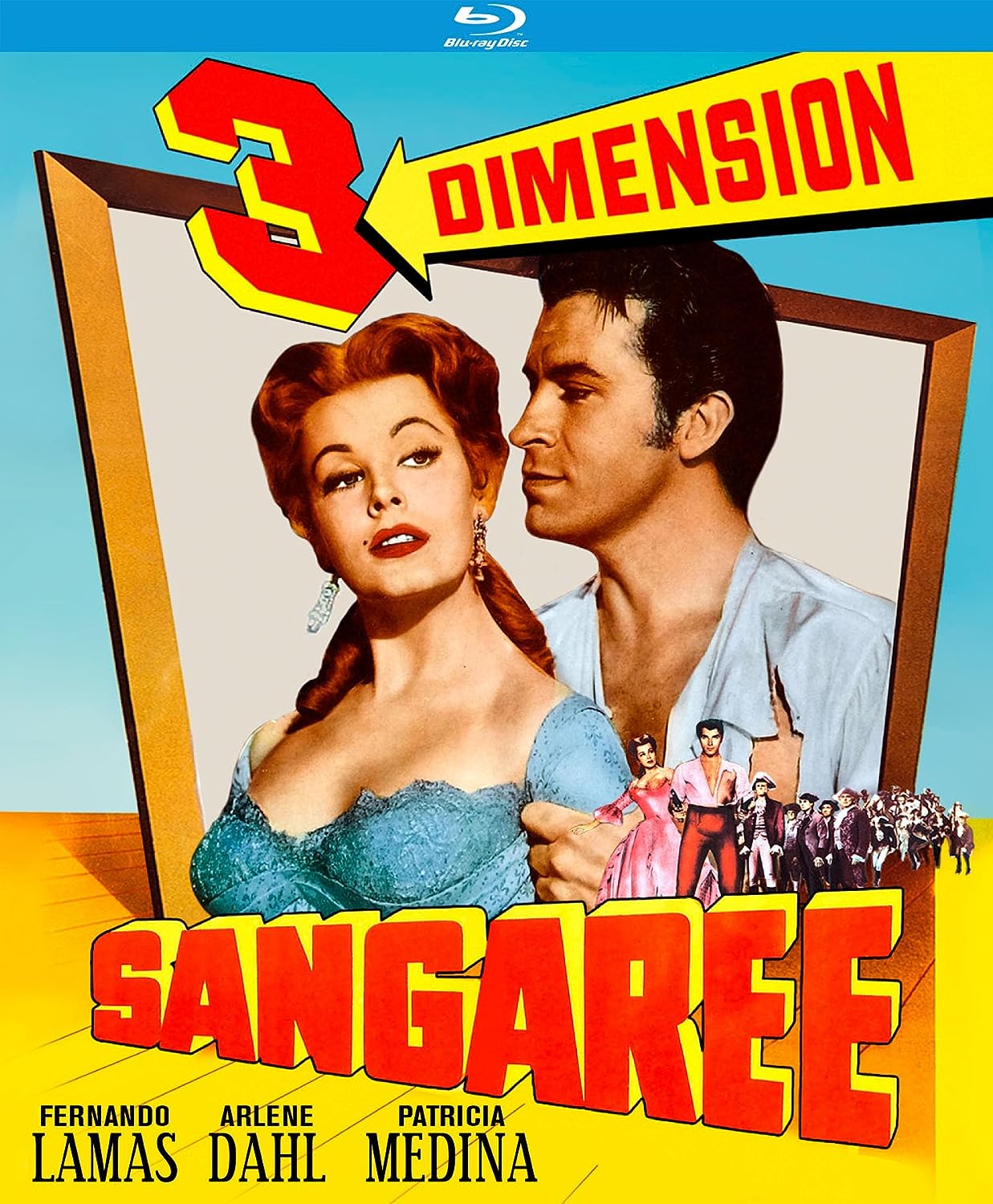 JOURNEY TO THE CENTER OF THE EARTH 3D 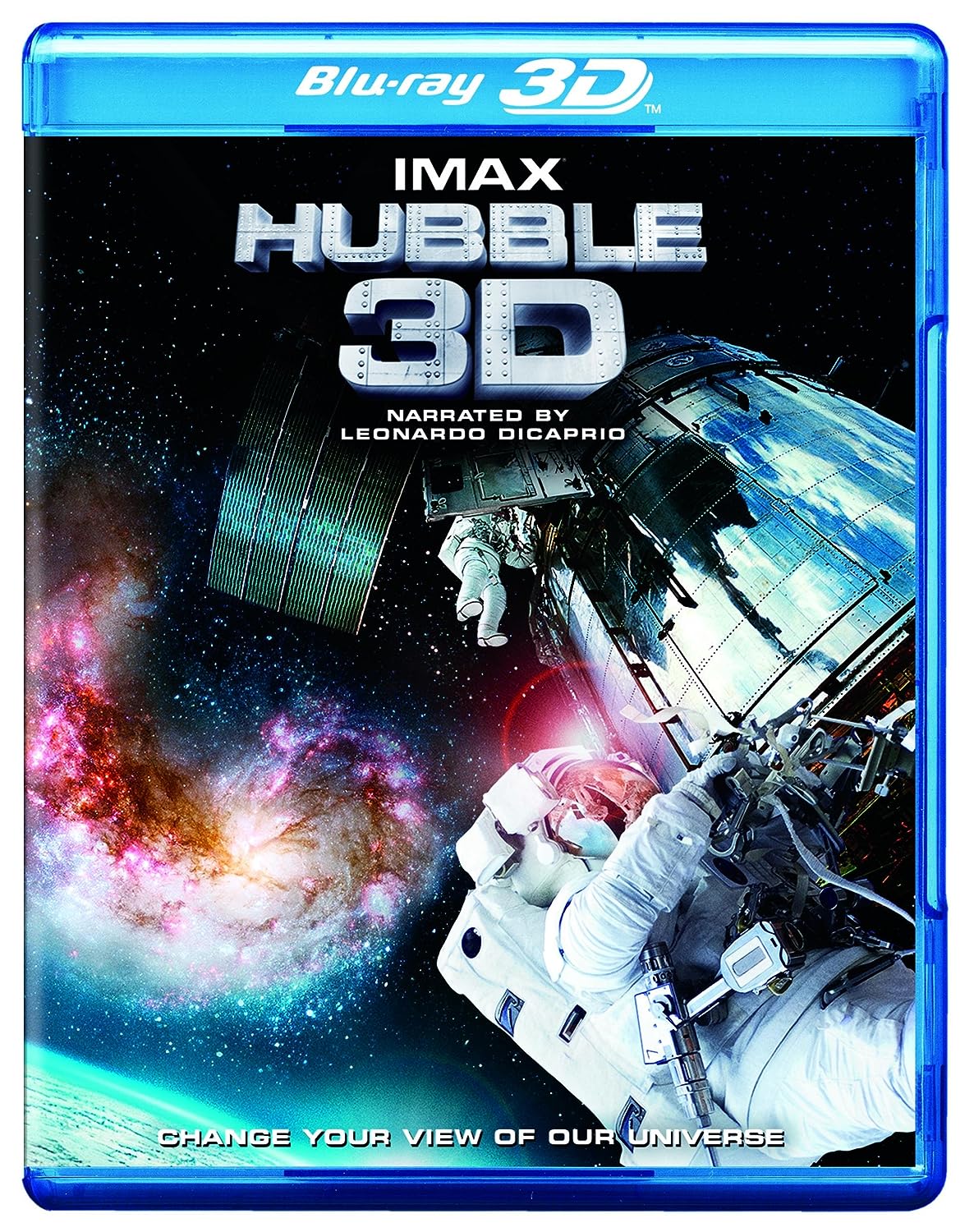 DOCTOR WHO THE DAY OF THE DOCTOR 3D

IT CAMER FROM OUTER SPACE 3D

CREATURE FROM THE BLACK LAGOON 3D

Well I hope you found that overview of 3D helpful. If you did, like, subscribe, and comment. And use the above links to get your own copies, while they are still available. And be on the lookout for more detailed 3D coverage.

Now go out there and be good to each other! 🙂