WATCHMEN – I love the graphic novel, however i actually really enjoy this film. i think it is a film with great moments, perfect casting, great scenes, and an ending that actually improves on the source material. however it is uneven, and episodic, and given the nature of all it had to cover, it likely had to have these pacing issues. so great, but admittedly flawed.

so really like this film, it is just the trailer,that one with the song, is arguably the single greatest trailer i have ever seen. so the movie, was always going to have a hard time living up to it. so this is actually not as much a bash against the movie, as praise for the trailer.

THE ROAD – thai film, not the cormac film.

MAN OF STEEL – I don’t love the trailer, but I liked it, and was hopeful for a new Superman movie. Now i was a huge fan of SUPERMAN RETURNS, which sports one of the best trailers for any movie, and while a suspect ending, overall has some of the most super scenes of any superman movies (bullet to the eye, aiplane scene). Third favorite SUPERMAN movie, after SUPERMAN and SUPERMAN II.

So I was looking forward to MAN OF STEEL. However I ultimately did not like MAN OF STEEL. From the moronic suicide scene of his father, “oh let people, in this case me,  die rather than reveal yourself. and let me leave you with that guilt and self hate.”. Wow, parent of the year material there. Very 50s mentality there.

To the whole video-game style carnage, and “no care for collateral damage” ending. The whole movie wasn’t horrible, was just dour and plodding.  and I feel one of the worst DC films. It is the THOR DARK WORLD of DC films. :). 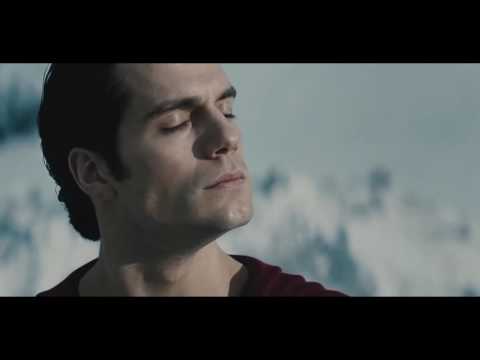 DOLITTLE – after watching the 2nd trailer, I can completely get how this film may have overstayed its welcome with audiences. But that first, shorter trailer, I just love it. The use of music, Downey’s delivery, its melancholy tone. So just based on the critic feedback, and the 2nd trailer, I’m in no rush to watch the film, but I can watch that first trailer, over and over again.