This installment THE COMBATANTS ARE: 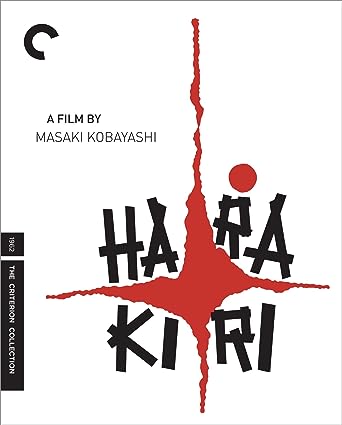 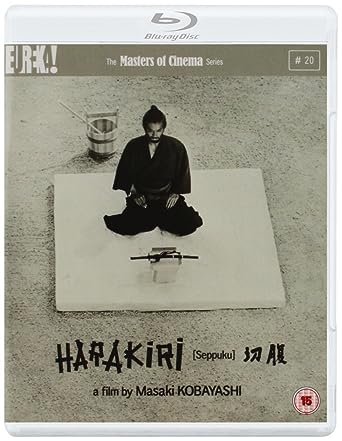 First let me say i am a HUGE fan of both these companies, as well as all the other companies releasing physical media. That said, companies will some times have the same release, and sometimes one companies release, in either mastering or special features or packaging, will be the more attractive option.

In many cases the same mastering job is used by the differing companies, so in that case the special features or packaging is the deciding factor.

So yeah, no hate for any of these companies, this is just to help the consumer who has a region free player, purchase, in my opinon, the release of the movie that gives him or her the most bang for his or her buck.

While both this and the Criterion release offer booklets and an older interview with the Director, neither offer an informative commentary. Also both have presentation issues; while I do prefer the EUREKA cover art, I do not like the rating symbol that is printed on the art (thankfully newer European releases get around this requirement by using an easily removable sticker or a double sided cover with the reverse not having the rating symbol).

So the deciding factor became the little things. In this case that became the picture mastering and the format. As DVD BEAVER points out in his review the CRITERION release appears to be slightly cropped compared to the EUREKA release. That was the main deciding factor for me, add to that the Eureka release is mutiformat, giving you the Bluray and the DVD. And I like that. I am not really on the 4K bandwagon, but having the BLuray and DVD I find useful. I can use the DVD when pulling images on my laptop for reviews, or when on the road. Or if you wnated to give the DVD to a friend to check out the movie, I just like that multiformat option.