It is easy to forget how good of an actor Gregory Peck was until you revisit his filmography. He can come off as stilted and wooden in some of his roles, I would say even in his best known films such as CAPE FEAR (Robert Mitchum carries that film) and TO KILL A MOCKINGBIRD.

However in material written for his strengths and weaknesses, and with a director who got him, he could produce some stunning work in stunning films,

Here I think are his best and most often overlooked/unexplored films.

1. THE GUNFIGHTER (1950) – When you make a list of the best westerns, this has to be in the argument. Really underated and underseen, brilliant bit of a western. Should be on the same shelf as the better known HIGH NOON. 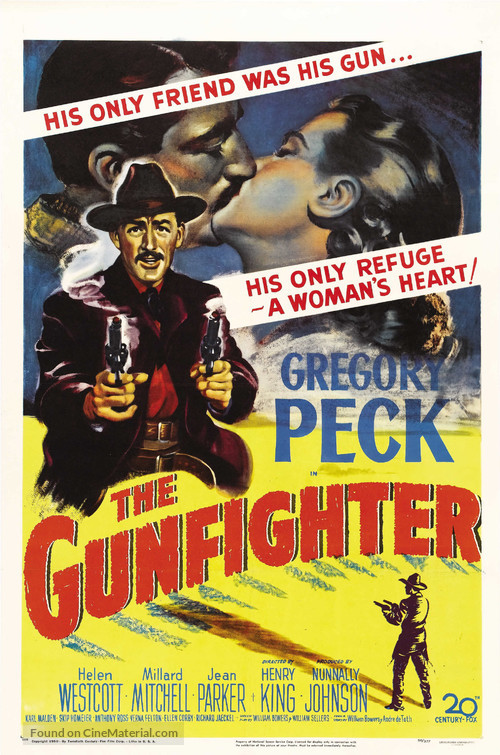 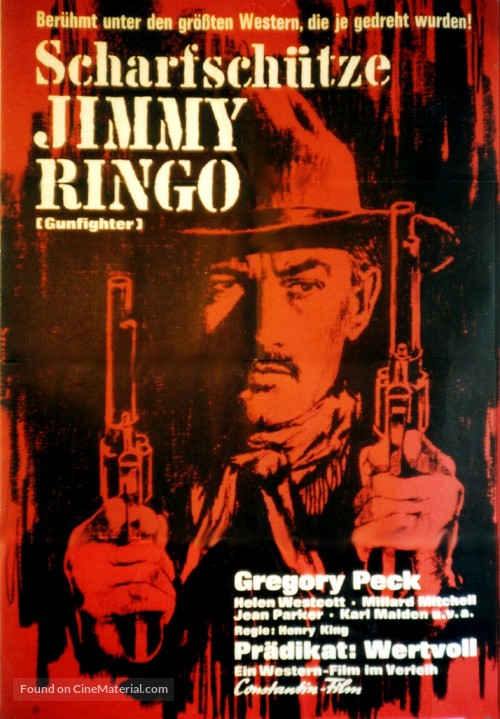 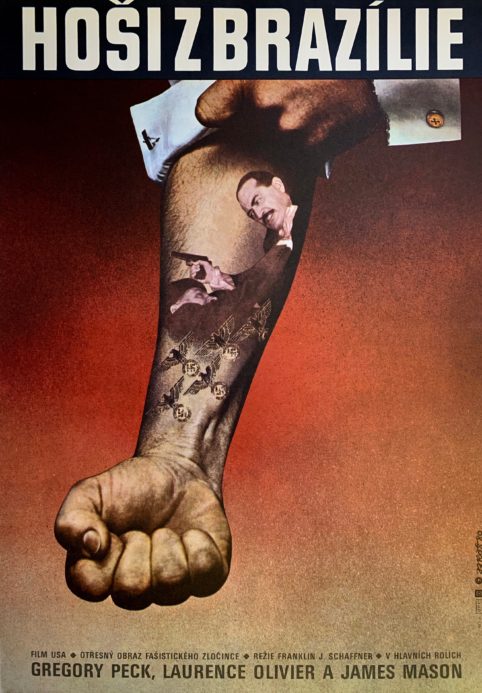 You can view some of these courtesy of Amazon Prime. The rest via DVD or Bluray. Enjoy!