THE SECRET LIFE OF WALTER MITTY – The Danny Kaye original is justly beloved, and I am a big fan of it. 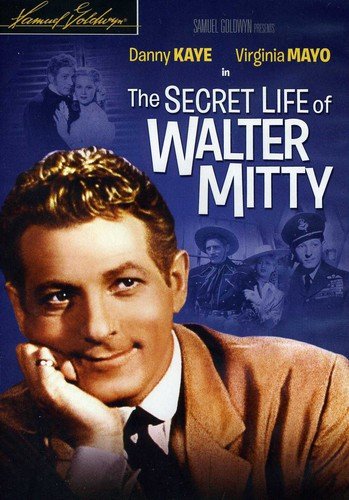 However I have to say Ben Stiller’s remake, which, while it has the core conceit of a central character who is a socially challenged dreamer, beyond that it is substantially different than the original and… it is better. Yes, I did just say that. It is the rare remake that transcends the original.

Ben Stiller as star and director creates a visually stunning and inventive film with true heart. That is rich, and heart warming, and informed and informative. I watched it with Ms Heroic Times and we both loved the film. She bought the Blu-ray immediately after watching the movie for free courtesy of Amazon Prime. That should tell you how impressed we were with this film. and did I mention it is a stunningly lensed AND COMPOSED film. 🙂 Highly Recommended. GRADE : A.

THE ORIGINAL – GET IT HERE.

THE RE-IMAGINING, GET IT HERE.