I had never even heard of this show from 1957, until stumbling across it on Amazon Prime, this year in 2019. Now you would think there was no way a 62 year old series could impress.

You would be wrong. 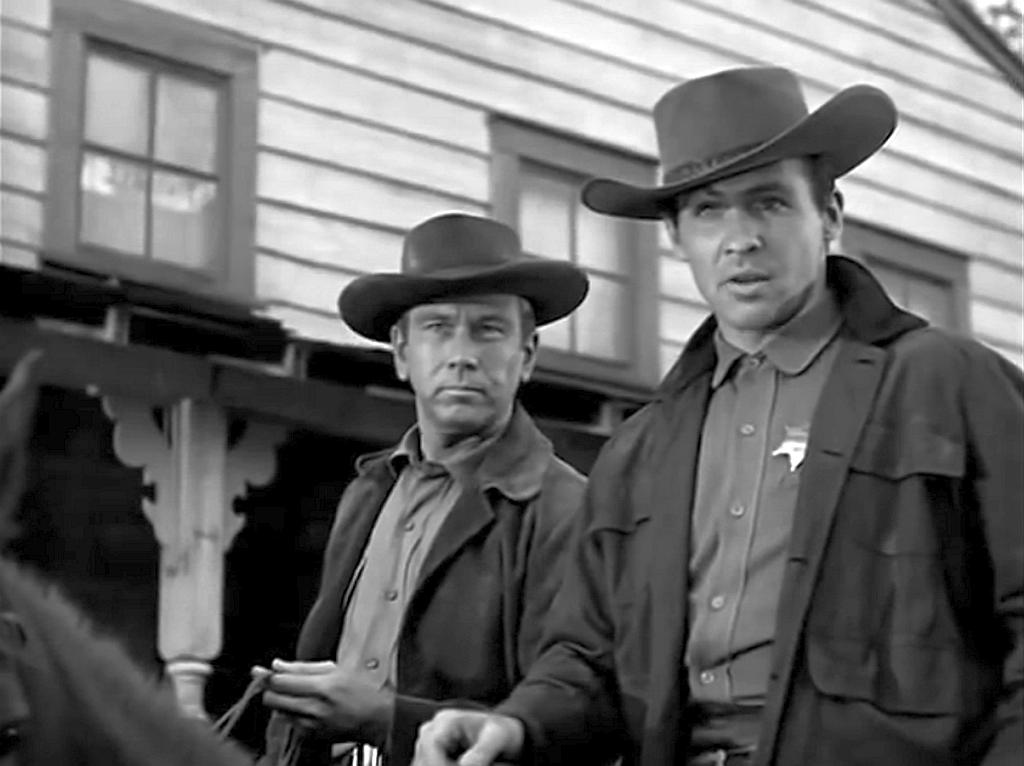 Six episodes in and TOMBSTONE TERRITORY is pretty much better than anything currently on television. Just straight forward, riveting storytelling, performances and camera work.

It is so EFFING good! With shows like this and the RIFLEMAN you can see why WESTERNS back in the 1950s were King. They were then, and remain now, timeless examples of our grandest myths, and basest desires, the constant pull of chaos and order, writ large.

TOMBSTONE TERRITORY is that abandoned format of the 30 minute drama, done about as well as it can be done. I’m looking forward to watching the rest of the episodes.

Catch it courtesy of streaming/VOD, on better streaming devices everywhere.