THRILLER is a tv series hosted by the late, great Boris Karloff, that even for fans and students of cinema and television, is more rumored of than actually seen. So imagine my happy surprise to come home from a hard day of work and find the first season of this perennially hard to find show, available on the Roku Streaming Channel for free.

Very much an attempt to ride the popularity of Rod Serling’s TWILIGHT ZONE (1959-1964), THRILLER ran only two seasons, starting out as a crime/thriller series before drifting into pure horror. The show never truly finding its footing or audience, but is remembered fondly by fans of classic television.

After watching the first episode “Twisted Image” I can see why. WoW! As someone watching this episode for the first time, 59 years after it was first aired, I was absolutely riveted. Everything here, works, the cinematography, the direction, the performances, the writing, the undercurrent of sex, dread and desperation… I mean we have seen variations on this theme, in the decades since, and yet this episode  still manages to own every single minute of its 48 minute run-time.

I can only imagine how powerful this episode must have seem in 1960. To a generation just coming off of shows like LEAVE IT TO BEAVER it must have felt nearly X-rated. And yet 60 years removed from that relatively simpler America, the show somehow magically still has power, and is still oddly relevant to our world now. A world of desperate people, doing desperate things, in an attempt to find someone to hold them through the night.

Directed by the esteemed Arthur Hiller, from a teleplay by James Cavanagh, from a novel by William O’Farrell, this is as good a 48 minutes of television as you will find.

And a quick aside about Arthur Hiller, while his cinematic filmography is impressive (see some of his movies below) it is filled mostly with comedies.

It is his little seen early television work that is imbued with this seedy, nightmarish intensity. 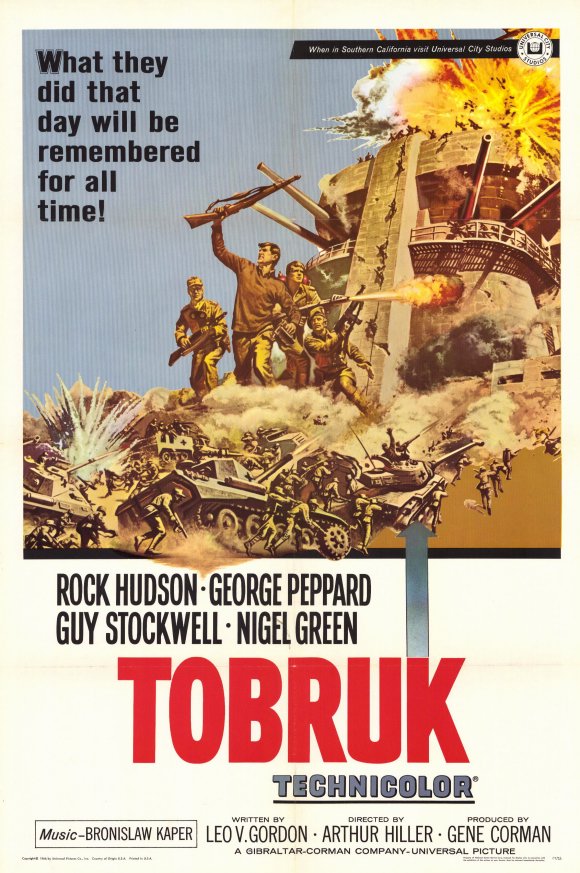 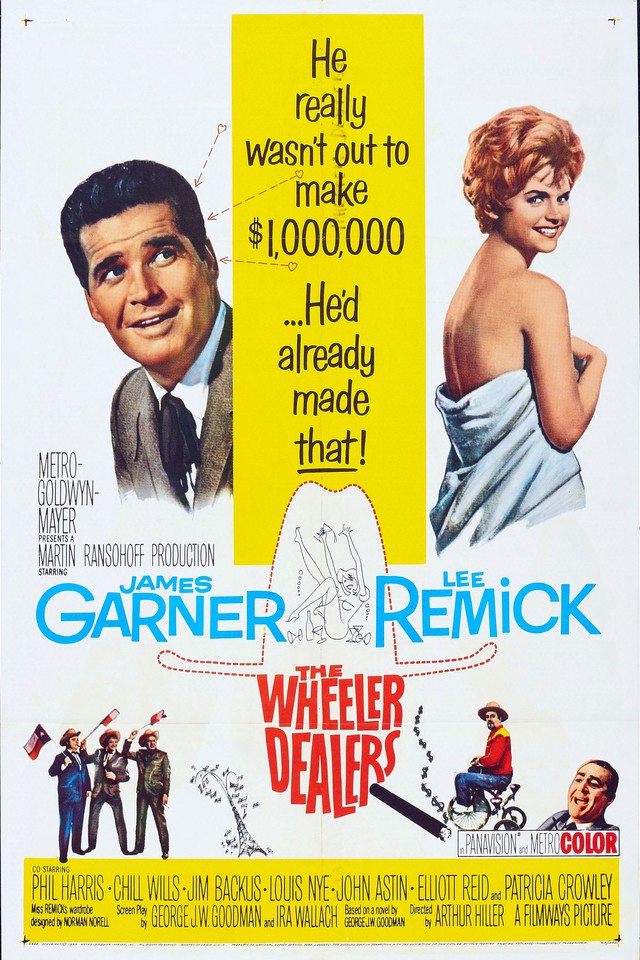 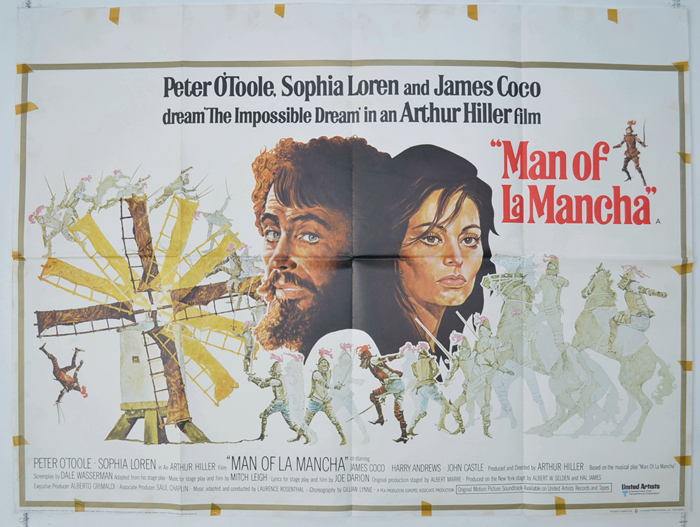 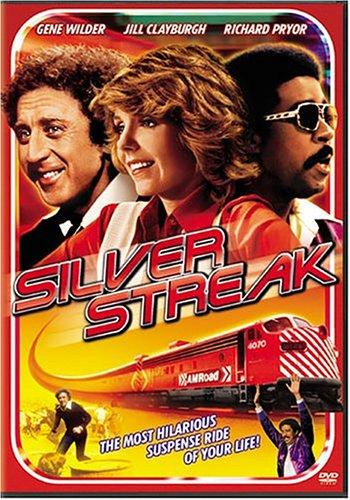 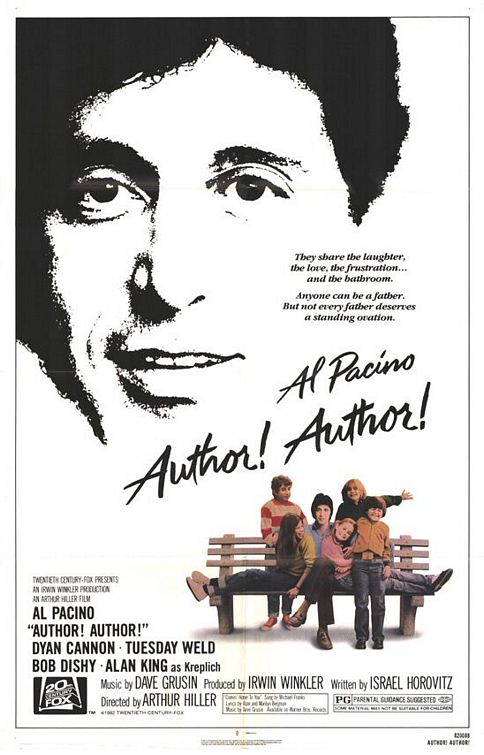 Liam Nielsen, long before becoming known to a younger generation as a comedic lead, cut his teeth doing serious, often mirthless roles. And this episode of THRILLER is one such role.  He is great here, as is the rest of the cast, but the real draw for me is actress Natalie Trundy, her beauty and fragile madness is the spark, that burns the whole world down.

Just a phenomenal episode. I would buy the boxset of THRILLER on Dvd/BLU-RAY  just to own this episode. It is that good. I put it right up there with the first episode of the original ALFRED HITCHCOCK PRESENTS. Now as I mentioned not every episode is a hit. Every great episode seems to be followed up with two mediocre ones, but the series is worth having for the great ones. Try it for free courtesy of Roku, and if as impressed as I, use the link below to get the box-set, while you can.