2018 has been a money making year for a few studios, there is no denying that.

But I think the operative words there are ‘a few studios’. With Disney being on an unchecked tear these last few years, engulfing studio after studio, we are at a perilous place.

Something lacking the breadth and width of the films released 50 years ago in 1968.

2018 has had some very good movies. However I would argue we lack the breadth of choices in cinema of 1968, and we lack local theatrical ownership, and distributors as middlemen to studios. The studios have managed to dismantle the local economic movie infrastructure, allowing for what amounts to them strip-mining the economy, and taking out boatloads of money with their blockbusters insuring none of that money is spent locally.

For this reason I never celebrate or care if a studio breaks even or loses money or makes money, because in real ways they are raping the local economies, by transitioning money from your pocket directly to the pocket of billionaires.

1968 everybody got a little piece of the pie when a movie did well. From the ticket taker on up to the studio. That was a healthy economy. But studios got greedy, dismantled the middleman, and today they take money out of your community and put nothing in.

That is an unhealthy and unsupportable economy, on the local level.

So keep that in mind next time you want to act like Disney making 700 million or a billion dollars from a movie, is anything for you to cheer about. 🙂

I’ll have more on this in an upcoming post. 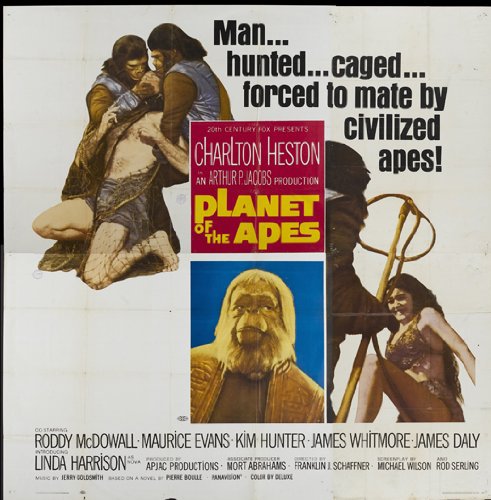 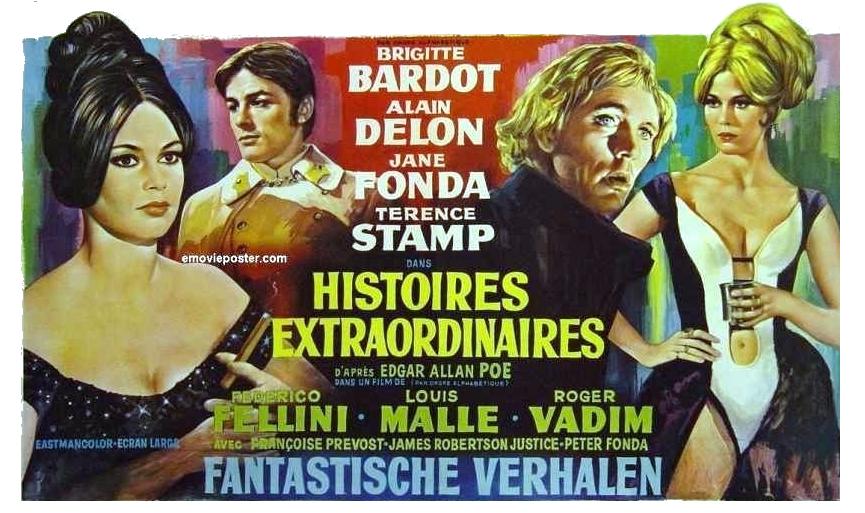 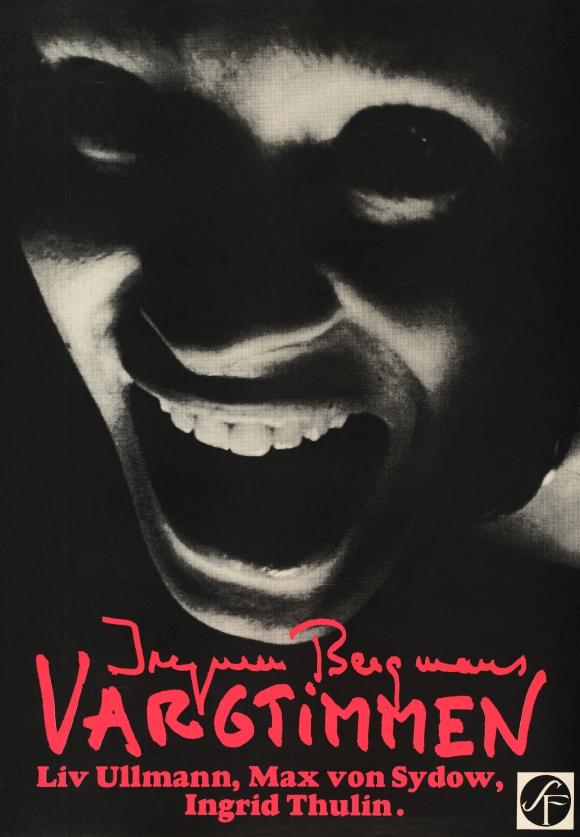 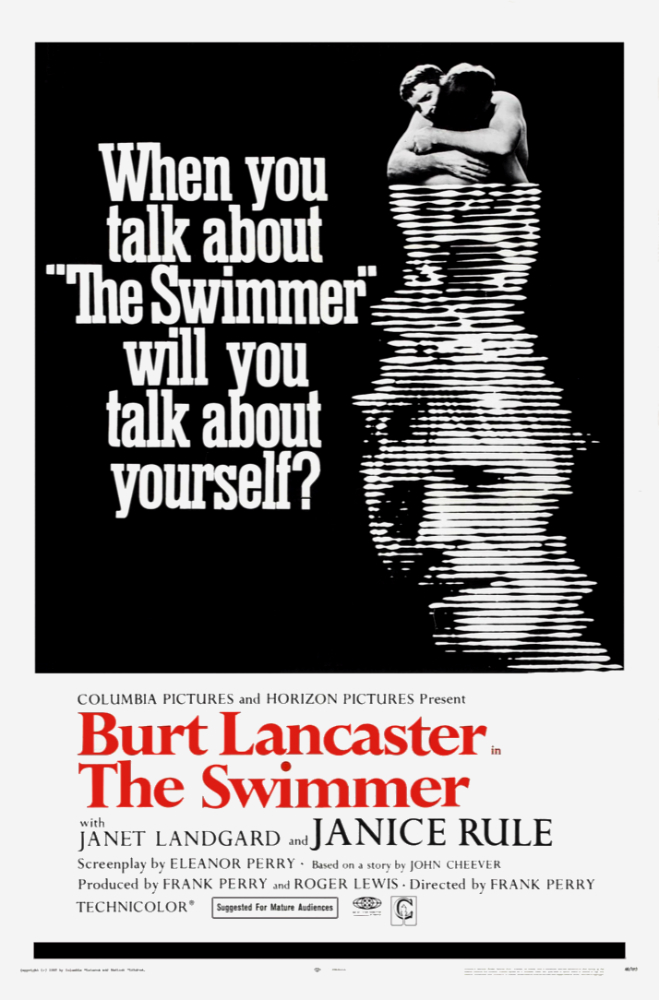 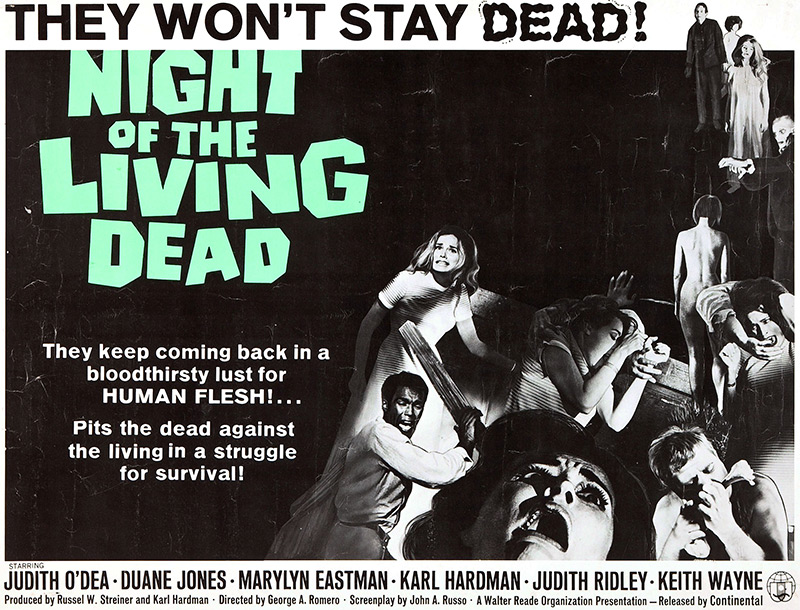 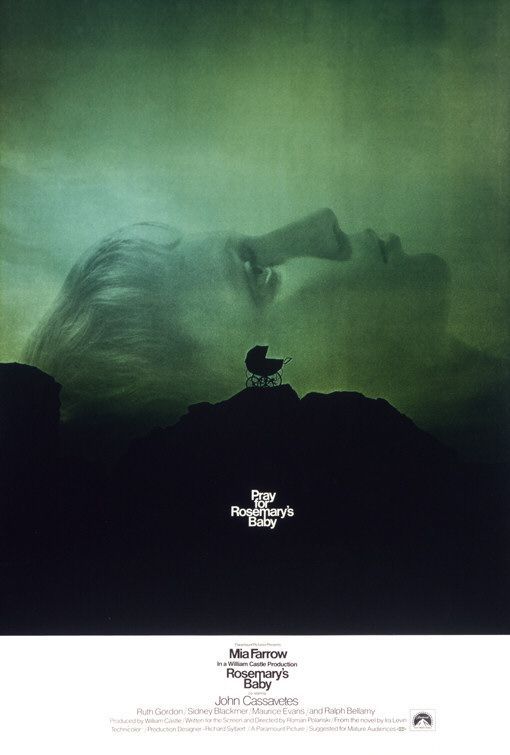 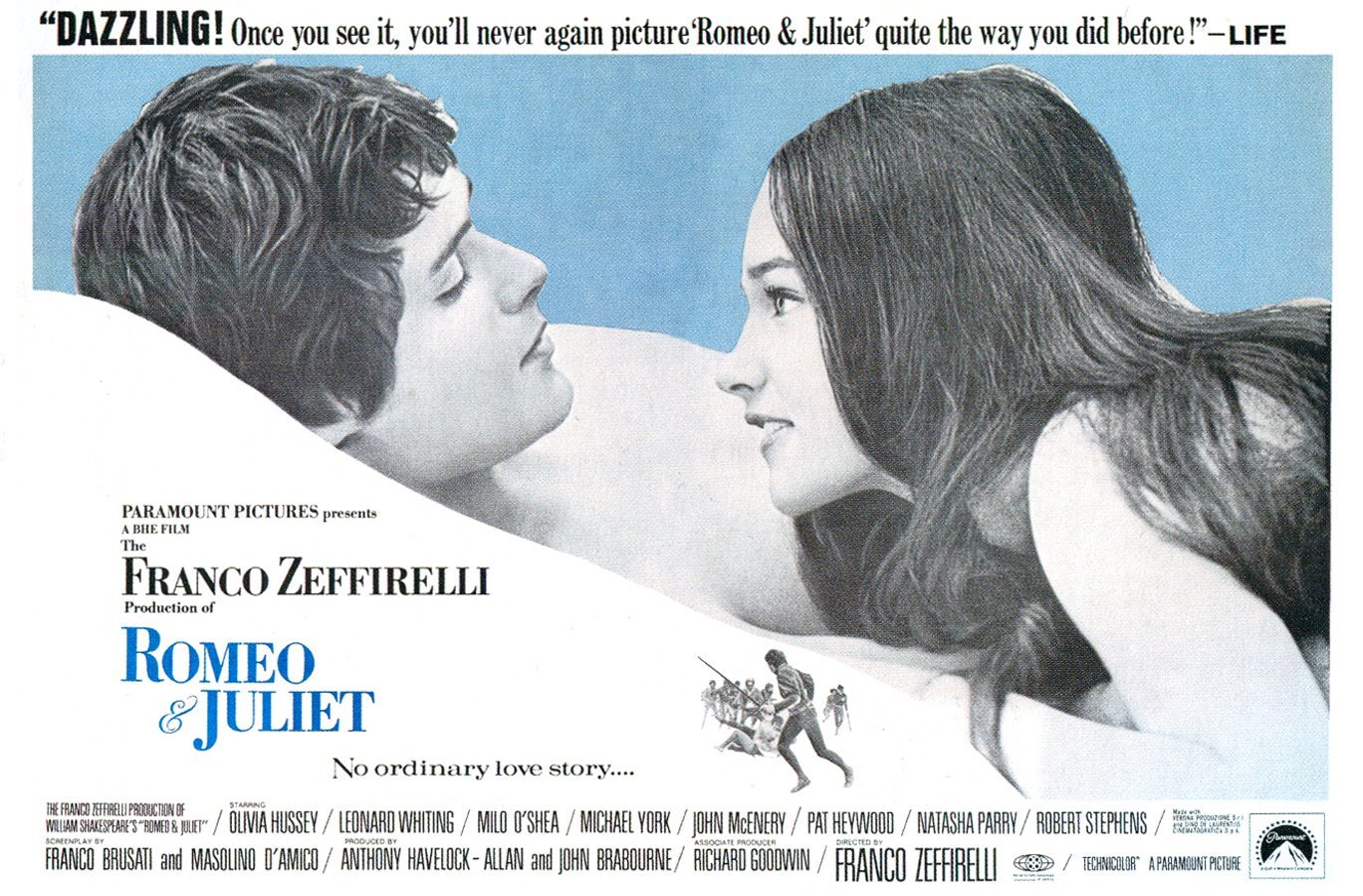