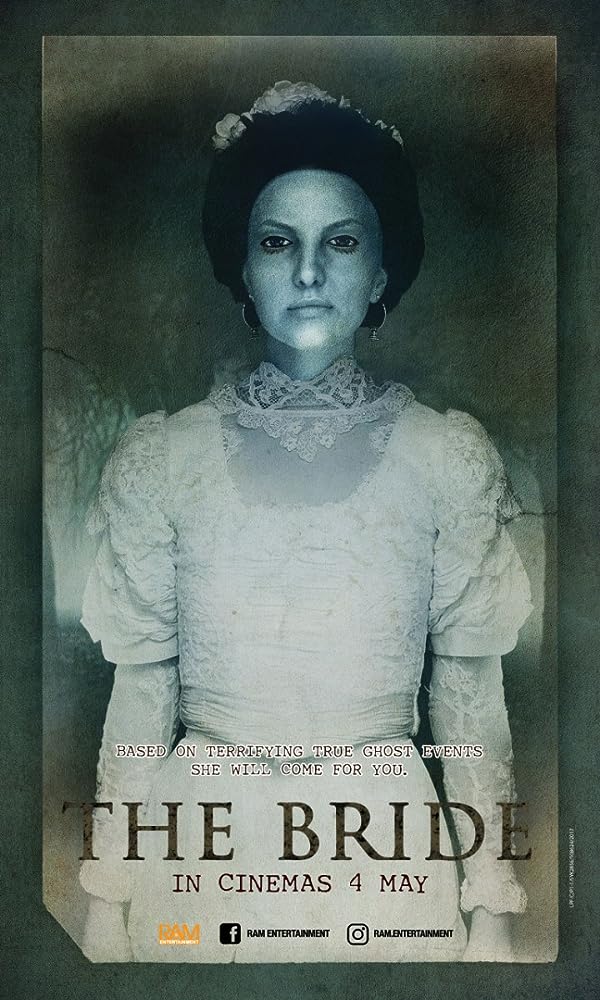 THE BRIDE (2017)-This is the 2nd Russian film I’m seen by relatively new writer/director Svyatoslav Podgaevskiy, the first being QUEEN OF SPADES, and I have to say… this guy is the real deal. Showing a sense for storytelling, and pacing a scene, and building up a sense of earned dread and creepiness that few directors can equal.

I was and am a huge fan of QUEEN OF SPADES and THE BRIDE might even be better. It eschews (for the most part) the unlikeable, stupid characters, and moronic plots that make up most horror movies these days, instead offering simply baroque and hair raising film-making of the highest order.

That opening scene is how you start a movie. Look forward to more film from this filmaker. Grade: STRONGLY RECOMMENDED. Watch it for free courtesy of Amazon Prime, than buy a DVD/Blu-Ray to earn. It deserves to be the permanent part of any good DVD collection .