WINNERS – worth buying on DVD

This is a genre defying movie, as I didn’t know what I was getting myself into when I started watching it, only that a naturalist was studying animals by putting cameras on them. That should be all you know, and I think you’ll be quite satisfied with the movie that slowly and cautiously unveils itself. Even avoid the poster for this movie if you can. 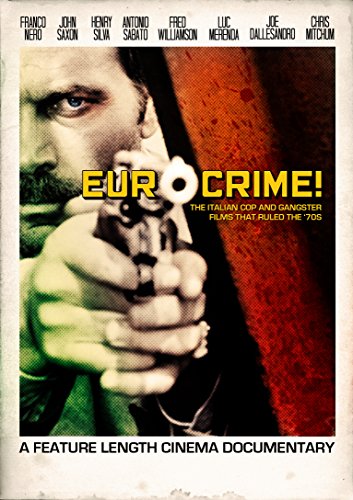 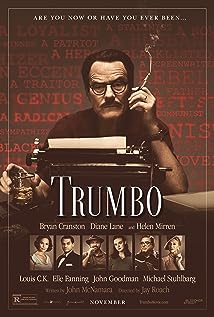 LOSERS – not worth the time it takes to watch

-Some of the actors are talented, but between the horrible shaky cam and the endless annoying dialog, and the lack of editing, I reached my time wasting limit… before the 19 minute mark. There is too much competition out there to waste 18 minutes, on what should have ended up on the cutting room floor.

-Yet another low budget, dumb people making dumber decisions movie. I tap out when people exhibit the absence of common sense in extraordinary amounts. Not an original bone in this hysterically overacted film’s body. I made it to the 49 minute mark before I tapped out.

– I want to like this movie, as I think it has a higher caliber of actor than most of these films, but it simply goes nowhere. I tap out before the 48 minute mark.

-Much better shot than most of these low budget movies, this one suffers from being interminable boring. I tap out after 22 minutes.

-Thankfully this one screamed amateurish and stupid from the first frame. The idiotic camera work masquerading as style, the laughable monster costume, makeup. I made it 3 minutes and was out.

-The opening sequence was so poorly done I couln’t even make it past the credits. It was like some incompetent parody of a horror film. Less than a minute and a half.

-I gave this one a whole 4 minutes. Trust me there are better things to do with your 4 minutes. Dreadful.

JURY IS STILL OUT, BUT LOOKING GOOD 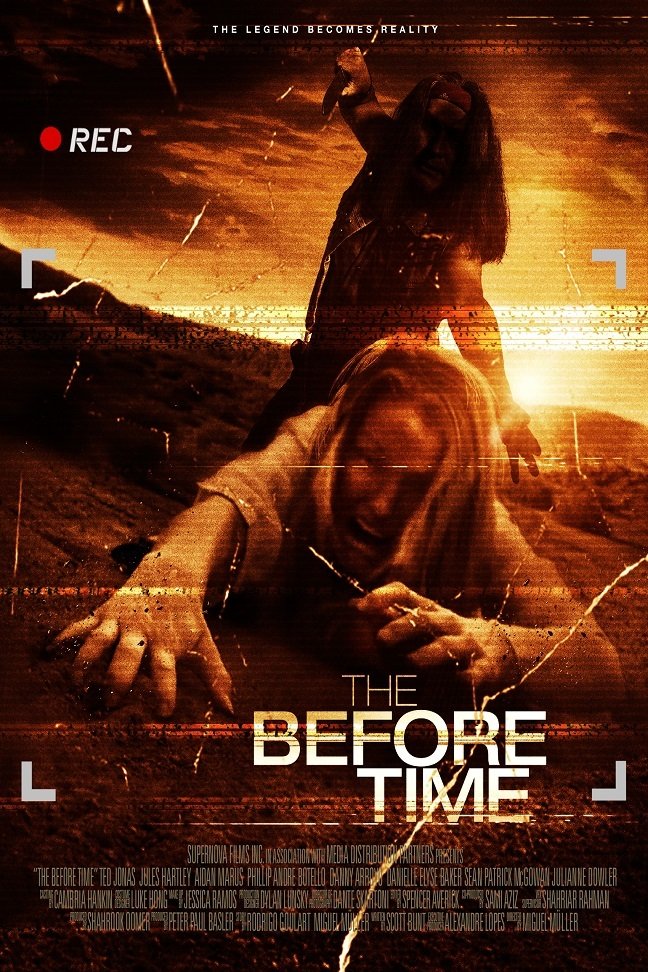 -Nothing original here, but I for the most part liked the dynamic between the characters. Goes on too long and ending is underwhelming, but overall competent and worth a watch if nothing else is on. 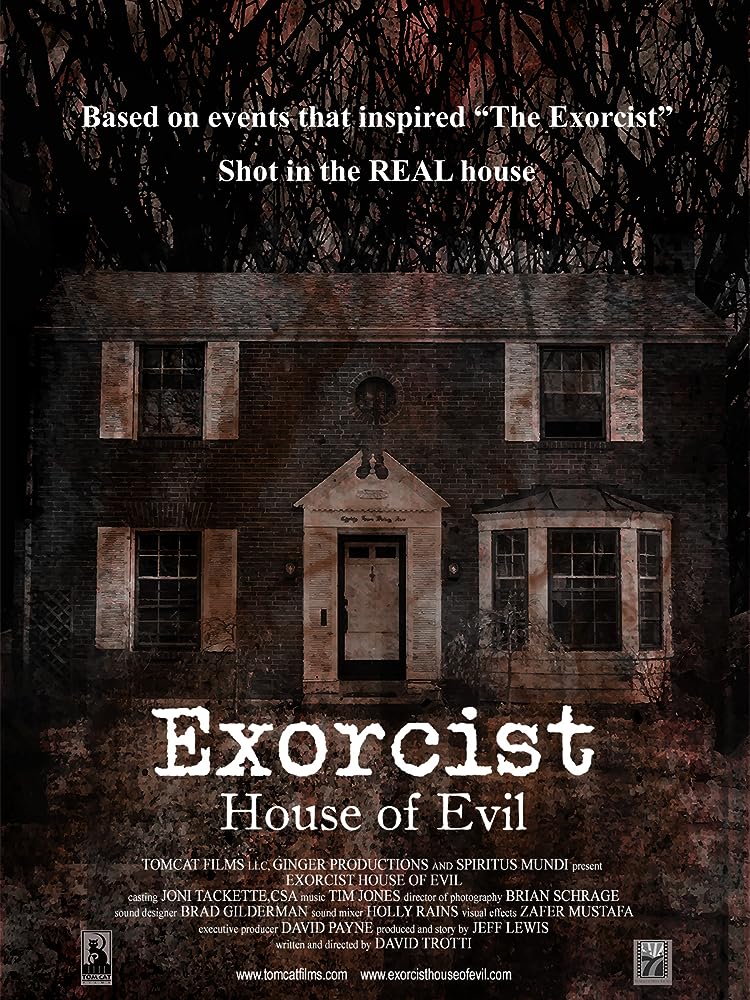 -Some talent evident both in front and behind the camera. Nothing exceptional but enough to keep me watching.

Well shot and an opening that grabs you and is reminiscent of the Tombs of the Blind Dead Series. Despite its anemic IMDB score, I’m intrigued. But an over reliance on slo-mo and a padded pace, begins to eat into my interest.

Any movie with Ricardo Montalban and Vincent Price and Swashbuckling and slavery hating pirates…  is well worth my time.