NETFLIX Amazon Prime Roku Hits and Misses of the Weekend 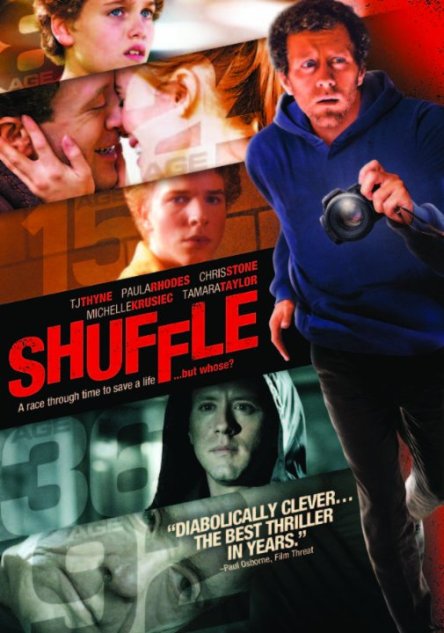