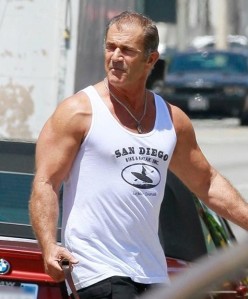 While I was a huge fan of the first EXPENDABLES film (see my review here), the 2nd movie, EXPENDABLES 2, directed by Simon West fell more than a bit short for me. Lacking Sylvester Stallone’s passionate hand behind the camera (the Director of the original EXPENDABLES), Simon West’s EXPENDABLES 2 felt overlong, and more cartoony and lacking the gravitas and emotion Stallone was able to get out of the first film.

Considering EXPENDABLES III sounds like it has a great cast (most notably Wesley Snipes return to the big screen has me intrigued) I would like for this film to be good. However EXPENDABLES III’s slated director, Patrick Hughes, is a relatively unknown director with only one film to his name (2010’s RED HILLS), and it sports writing by relative newcomer Katrin Benedikt who only has to her credit OLYMPUS HAS FALLEN; so the film doesn’t have the pedigree of a hit. However, I’m open to being pleasantly surprised.