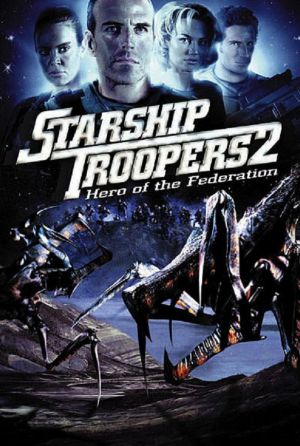 STARSHIP TROOPERS- The 2nd film (a straight to DVD entry) for this series, is a far better and more subversive and smart and entertaining film than the big-budget original. Think THE THING meets MANCHURIAN CANDIDATE with Big Alien creatures, and that final big ‘You think you have a destiny’ speech, is great writing. The screenplay is by Edward Neumeier, whose work I am unfamiliar with outside of this film.

While undeniably low budget, every time I watch this film, I like it more. This 2004 film is (as of this writing) the only feature directed by award winning visual artist Phil Tippett, and it is an intimate, well acted, and most of all well written film, with a subversive edge; and given the endless war cycle America is on, it unfortunately remains what the best of scifi always is… relevant to today. An unfairly underrated and maligned film (similar to how Carpenter’s 1982 film, THE THING, people weren’t able to appreciate when it first came out), that deserves a viewing. Grade:B+.

Starship Troopers 2 – Hero of the Federation:Price or Buy the DVD here 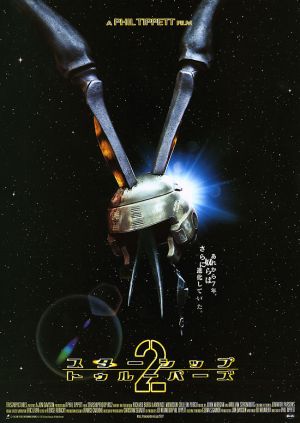