“And then he started to play. He felt his way slowly through the chords of the song once and listened to the deadened hush as it fell over the room. He used the slide to squeeze out the melody of the song that he had grown up hating, the song the whites had always pulled out to remind themselves and those other people just where they were. Daniel sang the song. He sang it slowly. He sang it feeling the lyrics, deciding that the lyrics were his, deciding that the song was his. Old times are not forgotten… He sang the song and listened to the silence around him. He resisted the urge to let satire ring through his voice. He meant what he sang. Look away, look away, look away, Dixieland.”

—from THE APPROPRIATION OF CULTURES, one of the many stories in Percival Everett’s essential short story collection DAMNED IF I DO-A Razor keen dissection of the part that symbols play in our lives, and about owning them or being owned. Endlessly re-readable. A+. And I realize now, after years of reading Percival Everett what he is, he is the frontier spirit, he is the soul of the open spaces, he is brother to Twain, and all those who would not be fenced in. He is the quintessential American writer.

Damned If I Do: Stories 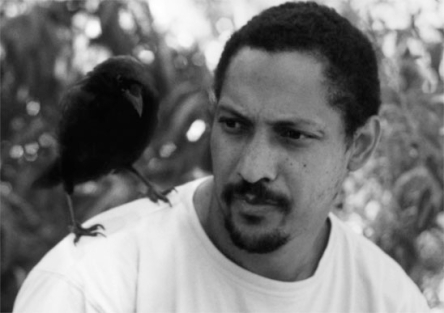 And a perfect lead in, to the following:

SONG OF THE DAY: DIXIE CHICKEN by FEAT

I’m not by any means a Dixieland fan, but this is a rollicking song.