Others will speak on her as both actress and person, I will simply say that if you haven’t seen her movies, for whatever reason, give them a try. I think you’ll find in her work, regardless of whether or not the specific film speaks to you, a voracious talent who brought that passion to bear on film.

And I think there is much for a new generation to learn, from those oft scathing films and performances that remain of her.

Will always remain of her. 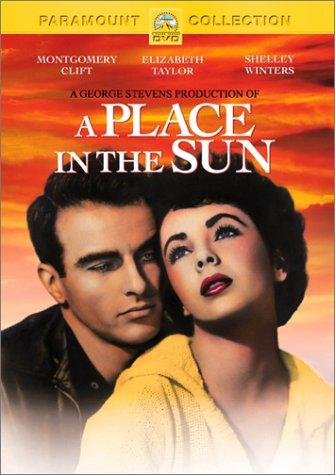 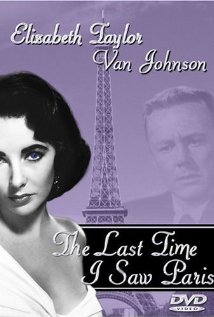 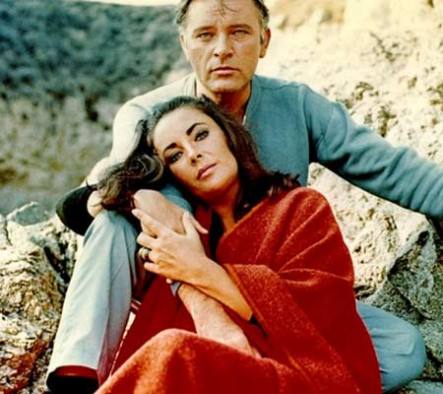 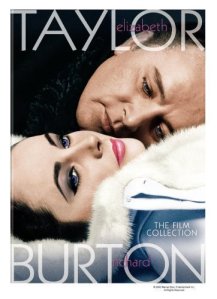 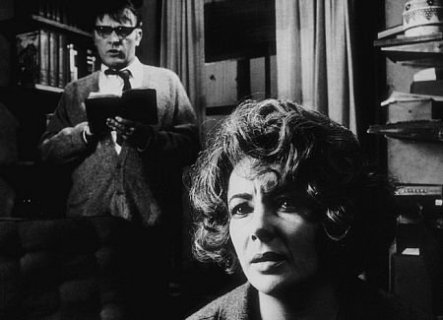 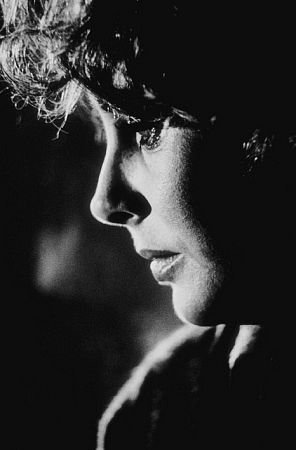 “What can you say about a legend? Elizabeth Taylor is a courageous survivor, a hell of an actress and someone that I am extremely proud to know… Her sunny looks also often led the critics to overlook her powerful performances and underrate her acting ability … But she has won over her detractors with tenacity and dedication to her craft. She was always striving to push herself to the limit. Revisiting her work is revelatory… In the midst of our filming Cat on a Hot Tin Roof she became a widow … Yet she persevered and acting was therapeutic. I was overwhelmed with her professionalism. She later said that playing Maggie ‘The Cat’ saved her.”

And taking the late, great Paul Newman’s example, please reach out to people who matter to you and say how you feel about them now, when they can hear you. When it matters.

Through this blog I got to meet and speak to two people, and thank them for their work, who have since passed. I got the chance to say to them, rather than speak in memory of them, and that does make all the difference to both you and them.

Take 2 minutes today and thank someone who matters to you.